On this page you can see

The clip on the romance of P. Bulakhov "Charming eyes"

Terek Cossacks: "Not on the sea."
with the arrangement A.Kondyurina

Romance. "Only once".
Live Sound at minus phonogram

Participation in the concert Zlata Dzardanova "What a miracle" in the small hall at the Taganka Theater.

Participation in a concert by Russian bass A.Kondyurina to music - poetry evening Joseph Rabinowitz in the Conference Center of Computer Sciences.

Missing for the Motherland.

Participation in a concert May 9

Participation in a concert of folk music T.Smyslovoy at the State University Higher School of Economics.

Buy bagels
(Russian chanson, singing without a microphone to the orchestra sound track)

Along the Piterskaya
(Russian folklore song, singing without a microphone to the orchestra sound track)

In the islands of the hunter

Wormwood in the grass

Russian folk song Along the Piterskaya 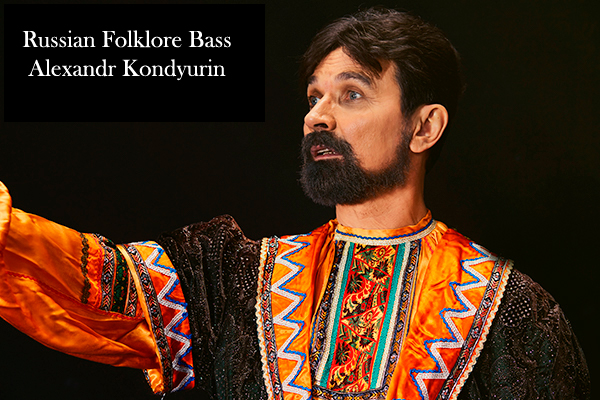